Today I want to make a review of a very special story that speaks of strength and hope. “¡Sorprendente!” written by Maurício Gomyde, a Portuguese author. For this reason, this book is not available (yet) in English but only in Portuguese or Spanish  (except any other translations as in Italian)

Anyway, this book is for everyone, for those who believe in their dreams and want to look at life differently, with different eyes, new eyes.
A history of pain and falls, love and friendship, fear and trust in the family and people who love us and we love it.
An incredible trip with four amazing guys who gave me a new light and strength, wider.
One way to deal with life’s problems.

A story that surprised me.

Pedro Diniz is a twenty-five-year-old director who lives in St. Paul. During his adolescence, he is diagnosed with a degenerative disease that condemns him to blindness. Contrary to what doctors and medicine believe, his loss of vision suddenly stops inexplicably. So Pedro can devote himself to his greatest passion: the cinema. Now it has a challenge and a problem in front of itself.
The challenge: to film a magnificent movie that can surprise the audience and win the most important movie award in Brazil. The problem: he has no idea how to do it.
But life is very different from movies and the problems are not too late to arrive. Tormented by a family secret, Pedro leaves with his friends on a trip on an old car crashed into the interior of the country: Pirenopolis. Camera in hand and adventure spirit, the improvised technical team is ready to play all its creativity in a road trip, unexpected encounters and unpredictable feelings.

Pedro is a really beautiful figure who emits his whole light. A person I imagined to always have brilliant eyes and a heart full of energy to deal with all the problems that his hard-to-be-almost-blind life puts his under her nose.
The cineforum that organizes every week, as far as it tries to propose great movie achievements, significant and really beautiful movies (many of them can say that I have seen them personally and are among my favorites …
I think the author knew what he was talking about and agree with) he never gets the hoped-for success, so that the owner of the room Pedro uses the underground hall like cinema decides to quit with that project to open a disco which would certainly have produced much more recessed. 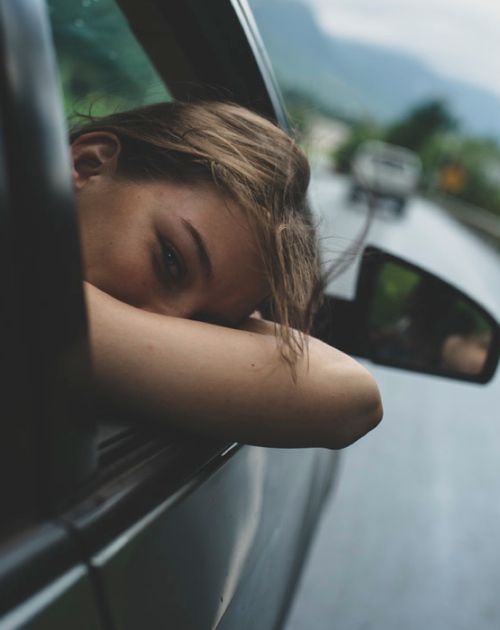 For Pedro is the first destruction of a great dream, an important work he was holding and for which he really engaged. However, to get our protagonist in this dark moment comes Cristal, a new red-haired waitress and two wonderful green eyes. A toasty girl, who I loved las a character. Their is a profound and sincere relationship and then love, which at first approach may seem simply tantalizing and passionate, but that will turn out to be a feeling of a touching intensity.

Together with Cristal, another important figure for Pedro’s life is Fit, as well as his cameramen for the many footage that Pedro make as a director in search of the perfect film to present at the Golden Cacao, the most important award for one Portuguese director and that Pedro wanted by many years.

So Pedro is not just a positive person and always ready to get up from one project to the other with guts, but he is also a guy with a serious eye problem, fortunately blocked before he gets into full blindness.
However, there is a bad accident that costs very dear to Pedro: the doctor reveals that he has only a few months of light yet. It is inevitable. Then (after a bad time and Fit’s help) Pedro, Cristal, Fit and Mayla (niece of the local owner) start to create an on-the-road movie with little investment potential and only four of them to form the troup. And here’s the soul of the book. 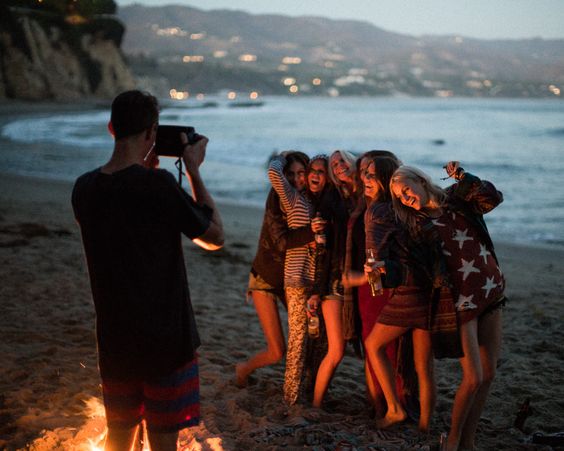 An incredible journey, not boring, that teaches both boys and us as well as friendship and trust are important. A journey that speaks and pulses, shining and tearing colors.
A journey that cries to believe in ourselves, does not fall, that there is always a second possibility, even when we can not see it. A journey that does not deny the many difficulties and kicks that life pulls, but that suggests that we consider things from another perspective to deal with them at best. The second chance is there, they really exist, but often we do not see them. Or do not we want to see them, because it’s easier to knock down than to break down, it’s easier to give up everything to start over after a failure, but … how do you say?
Touch the bottom to come up with a stronger push.

I could read a story that emanates hope and trust, dreams and desires. Not a love story, not a boring romance … but a message of forgiveness and rebirth, of falls and dedication to our passions, a push to never give up and above all, a praise to the possibilities. The other chances that life gives us and that we must be able to grasp it to take full advantage of it. 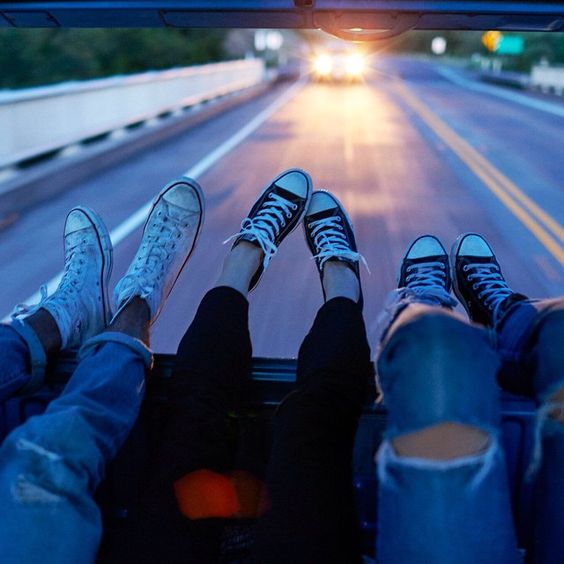 This is not a fantastic story, it’s not a movie where everything is fine. It is not just light, peace, joy, and love. There is also darkness, so dark, hidden shadows, fictions and lies, betrayals and falls. It is not a book that minds us, but it shows us how a man of gloominess can lose the thing he was holding more and that he supported it in front of the burden of a serious illness and, in spite of this, could see the light – even thanks to those who love it – in that life wrapped in darkness

This blog is based on a solid passion for everything related to the world of readers and books.Reviews, opinions, exchanges of opinion, discussions, curiosity, news, a small world where you can take refuge and find people with the same passion, ready to share this great love.